Why Adult Cats Are Truly Awesome 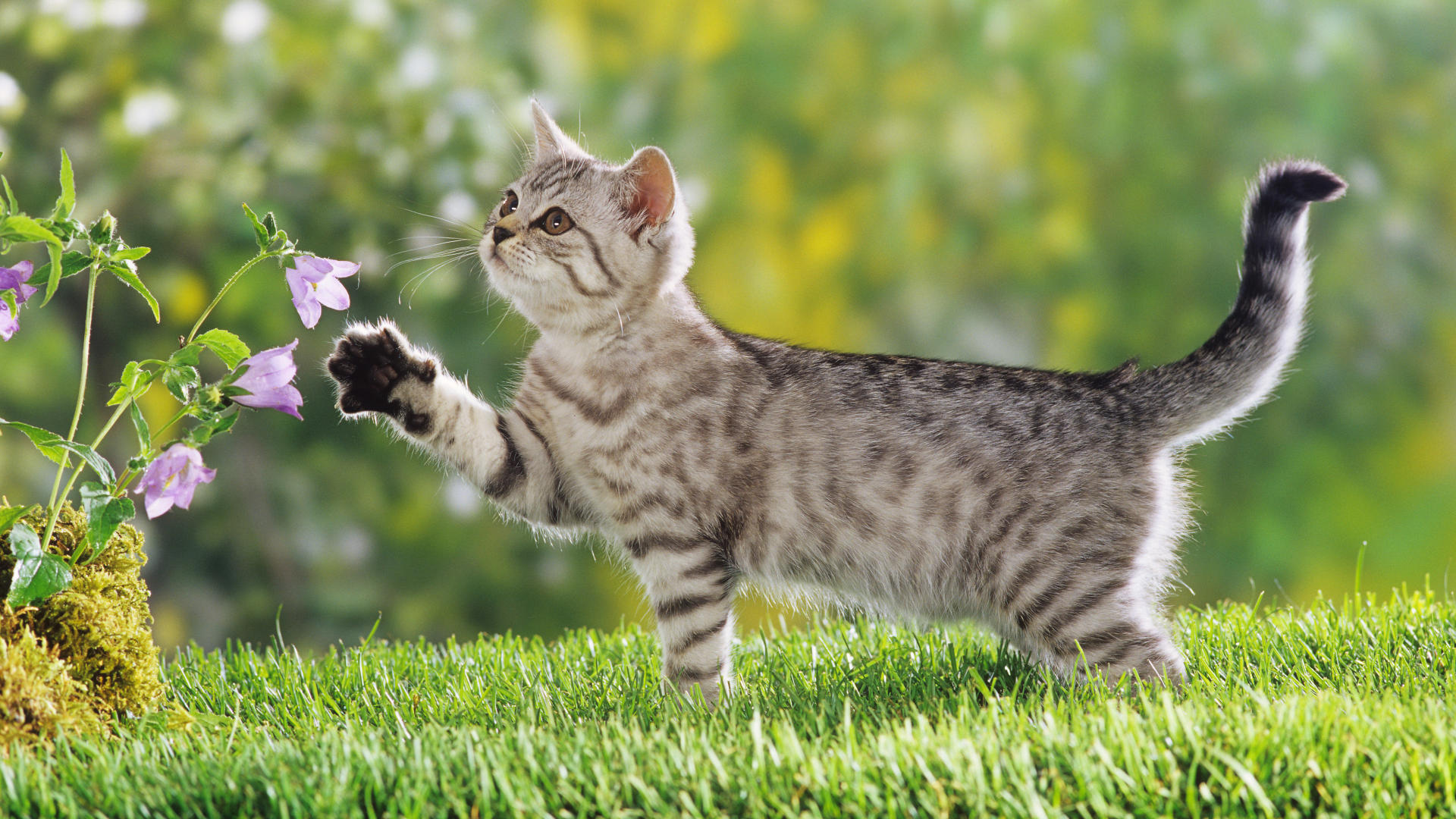 Why Adult Cats Are Truly Awesome

When choosing a cat to adopt, it is often difficult to see anything past the adorable kittens – their plaintive mewling draws you in, their tiny paws reach out to you from behind the bars of their cages, and their sweet playfulness seals it. Who wouldn’t want a kitten in their home, making their lives brighter? However, if you’ve never owned a kitten or haven’t owned one in a few years, you may forget that they’re not sweet, cuddly creatures 24-hours a day. Your furniture, curtains and toilet paper may often be mistaken for a place to sharpen claws. Everything that you own is a potential toy – around our house, favorites include glasses of water, any type of lip balm, my skin care and my boyfriend’s cough drops. And then there’s the unexplainable running around the house, yowling, at 4 a.m. There is no place that they won’t climb, wiggle-into or otherwise explore – whether you approve or not. It’s sometimes difficult to remember that kittens are babies, and at times, cat babies can be almost as difficult as human babies.

So if you haven’t got a lot of time and patience to lend to a kitten, stroll past them and look at the cats that may be a little less vocal and playful – the adults and seniors. If they seem a bit shy or scared, it’s most likely because they’re in an environment they’re not used to – they most likely grew up in a warm and loving home and were unfortunately given up due to circumstances well beyond their control. Or perhaps their past has been a little bit rougher and they just haven’t experienced a true bond yet. Whatever their story, these cats often spend the longest amount of time at shelters – and they are just as deserving of your love. Beyond that, there are plenty of advantages to older cats!

Why Choose An Adult/Senior Cat?

First, adults and seniors are already done growing and changing. You might not be able to get the best feel for their personalities in a shelter or rescue environment, but you can definitely see the physicals – how large or small they’re going to be, what they’re going to look like, and what medical issues they may have. If they have been surrendered by their previous owners or have been at the shelter a long time, you can often find out things like whether or not they get along with other cats or dogs and if they’re appropriate for a family with children. There is much less of an element of surprise with older cats because they already are who they’re going to be.

Like to cuddle? Adult and senior cats are perfect for you. Just like humans, an older cat is often happy just to relax in your company – unlike younger cats, who may get into their own brand of mischief because they’re bored. An older cat won’t demand your constant attention because they need their time to relax, too. That doesn’t mean they won’t be ready to play when the time comes, though. Just because they don’t need it as much, doesn’t mean they don’t still love to and need to get their exercise.

An older cat brings maturity and wisdom. And some older cats have plenty of energy as well, if that’s what you’re looking for. Senior cats may be able to teach younger cats a thing or two about life that humans just can’t communicate. Our youngest, Varro, was abandoned by his mother at a very young age and didn’t really seem to “speak cat” when he came to us. When we first adopted him, he was sometimes confused by actions that seemed normal to us, such as reaching to nuzzle his face. Our 8-year-old, Madeline, has taught him quite a bit – either by example, or by the occasional love tap on the head when he missteps. It has been amazing to watch him learn, and it’s also been a lot easier to communicate with him now that he acts like a “normal” cat. It has also been interesting watching Maddie teach. She doesn’t typically get along with anyone except my boyfriend and I, so it was interesting to watch her realize that Varro needed help and, though she has a tough love approach to him, she stepped outside her comfort zone and gave him the help that he needed.

They’ll probably need a little more personal space in the beginning, and, depending on the age of the cat, you may want to make sure there are some soft, comfy surfaces available for kitty. However, there’s something that you hear over and over in the rescue community, and that’s because it’s true: adult cats just seem to understand that they have been, truly, rescued — and they’ll thank you by being your best friend for the rest of their lives.